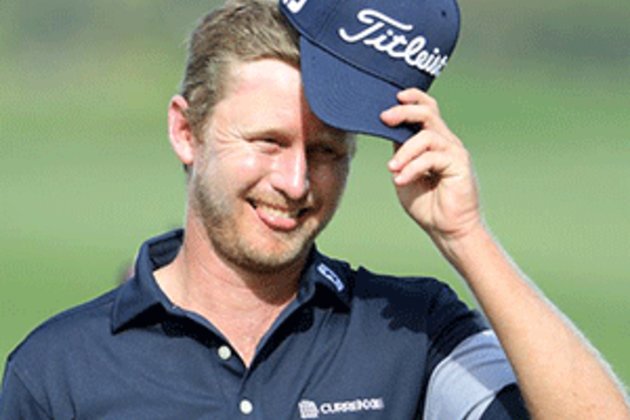 Cape Town - South African golfers Justin Harding and Dylan Frittelli will need to win this week to automatically qualify for the 2019 Presidents Cup in December in Melbourne.

Following the conclusion of this week's second stop in the FedEx Cup playoffs, the top 8 players in each team's standings will officially qualify for the Presidents Cup, with four captain's picks to be made in early November.

The Presidents Cup will return to Australia and the Royal Melbourne Golf Club for the third time from December 9-15, when the International team, captained by South African legend Ernie Els, will take on the US team skippered by Tiger Woods.

Thus far, 2010 Open Championship winner Louis Oosthuizen is the only South African in the top eight to automatically qualify for the biennial matchplay event.

Former world No 1 Jason Day (No 9) fell out of the top 8 and will need a strong week at the BMW Championship to qualify by right.

With an estimated 72 OWGR points up for grabs for the winner of the BMW Championship, Chile's Joaquin Niemann (No 29) has a chance to join the top 8 with a victory. Other players outside the Top 15 on the International team standings who are in the field at the BMW Championship include: Si Woo Kim (16th), Corey Conners (17th), Adam Hadwin (18th), Emiliano Grillo (19th) and Frittelli (24th).

Frittelli is the only South African to have won on the PGA Tour this year after lifting the John Deere Classic trophy in July.

Harding, who is currently 11th in the Presidents Cup standings, is teeing it up on the Korn Ferry Tour's Nationwide Children's Hospital Championship. The event will likely offer just enough points to allow for a scenario that would see Harding qualify with a victory.

Harding claimed his maiden European Tour title this year when he won the Qatar Masters in March.

The United States have won 10 of 12 prior editions of the Presidents Cup, with one tie (famously at The Links in South Africa in 2003) and one International victory - in 1998 in Melbourne.

The Top 8 players in the International and US Presidents Cup standings as of August 11: