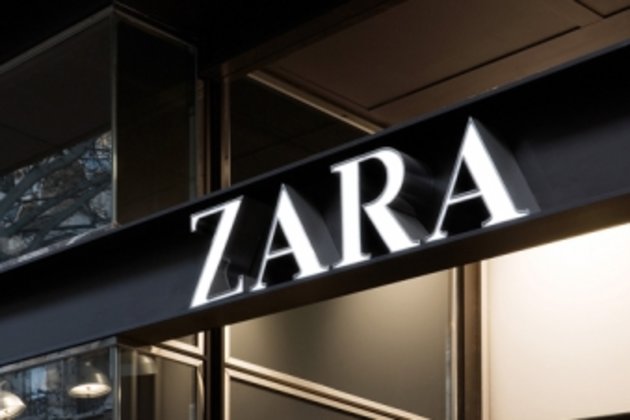 PanARMENIAN.Net - Europe's fast fashion giants may have been slow to wake up to the threat posed by e-commerce, but it looks more and more like they have raised their game enough to survive-and maybe even prosper.

Hennes & Mauritz, the Swedish company behind H&M, Monki and Weekday, and Spain-based Inditex (owner of Zara and Massimo Dutti) are both seeing the benefits of decisions taken last year to trim their networks of physical stores and throw more resources into online sales, Fortune reports.

Eighteen months ago, H&M was still struggling with another makeover of its online store and seemingly hell bent on opening more stores that would never pay for themselves. Fast forward to this summer-a tumultuous one for stocks-and H&M has managed to hold on to the 15% gain it made when it announced its most recent quarterly earnings in late June. The results were notable for two reasons: one, its summer collections arrived with a bang, with sales rising 12% from a year earlier; second, it said it expected to whittle away its unsold inventory for the fourth quarter in a row, and forecast it would continue falling through the fiscal year-end. Shares are now up by one-third from the 14-year low they hit last August.

A big factor in H&M';s turnaround is the critical eye it';s cast at its store footprint. After closing about 140 stores last year, H&M has revised down its plans for store openings this year from a net 175 worldwide to 130, and guidance for continued "optimization" of its store portfolio hints at further pruning. (A company spokeswoman declined to say whether the targets would see more revisions given the ongoing global slowdown.) Chief Executive Karl-Johan Persson told investors that some openings may be delayed while the company waits for more acceptable rent levels. More immediately, it's cutting overcapacity in Europe, with a net reduction in H&M brand stores across the continent this year.

Zara parent Inditex, meanwhile, saw its global store count triple to nearly 7,500 under former CEO Pablo Isla. While some of that reflected a valuable diversification of the group's portfolio to include upscale Massimo Dutti and youth-focus Bershka, the expansion left it with many stores that couldn't pay their way in the age of e-commerce. Isla reacted by closing 355 stores last year, 76% more than he had originally planned. This year under new CEO Carlos Crespo, the company is set to close another 250, while opening 300. Inditex didn';t respond to a request for comment.